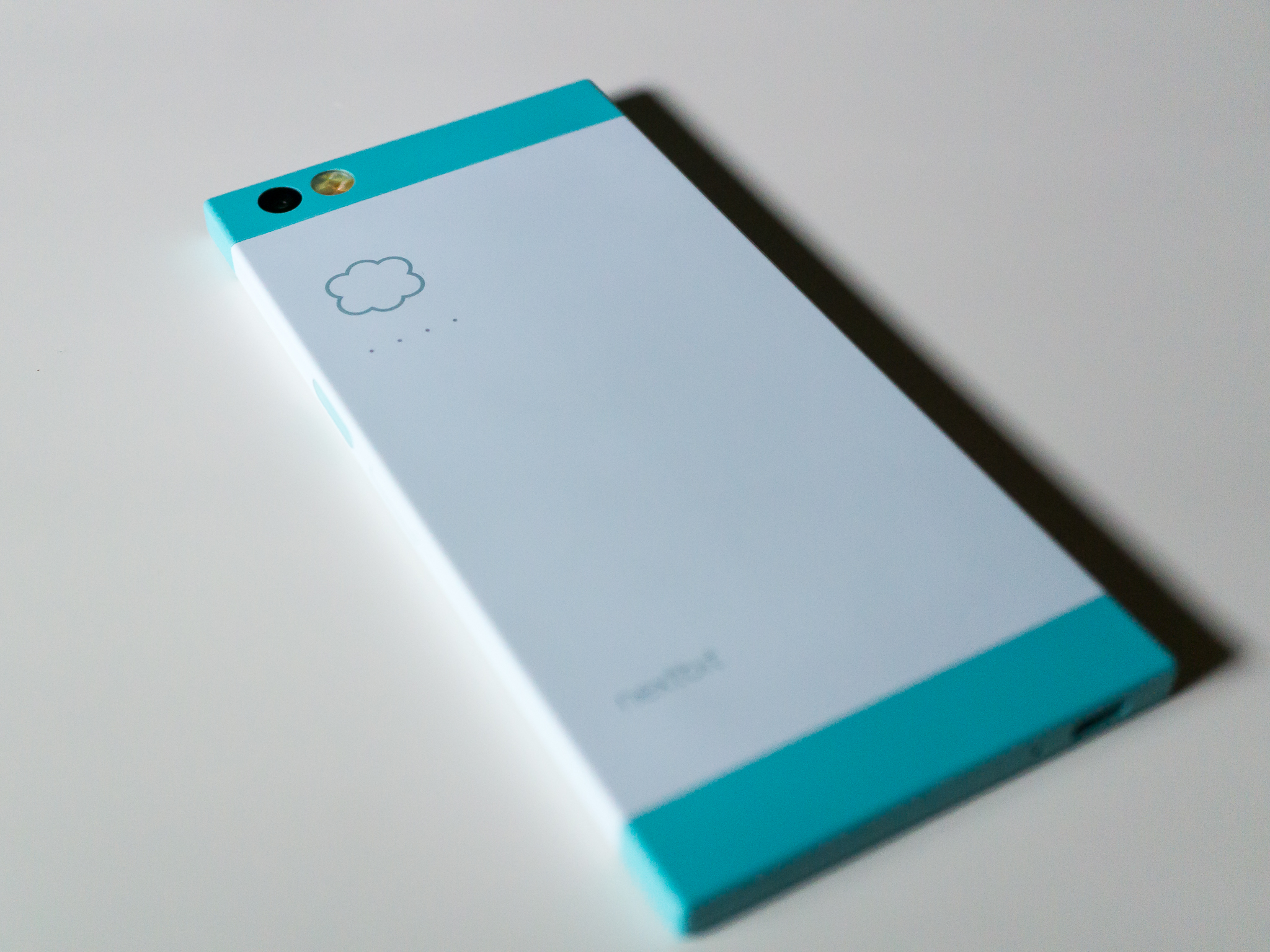 This is the perfect time to change your smartphone because Nextbit Robin has just been made available for $139 on Amazon with Prime shipping. The smartphone is regarded as being the best one in its price range because of all the amazing hardware specs it brings for such a low price. Amazon has definitely put up a huge discount considering that Nextbit Robin’s original price was $239.

If we take a look under the device’s hood we will be able to see Qualcomm’s Snapdragon 808 MSM8992 processor that’s paired with 3GB of RAM and 32GB of internal storage. In regards to storage space, customers should be happy to hear that Nextbit Robin also offers 100GB of cloud storage. The processor is quite impressive because its hexa-core being composed from dual-core 1.8GHz ARM Cortex A57 and quad-core 1.44 GHz ARM Cortex A53. Also, the graphics processing unit isn’t something to be overlooked because Nextbit Robin features an Adreno 518 GPU.

Nextbit Robin ships with a reasonable sized 5.2 inch IPS LCD capacitive touch screen display that has a pixel resolution of 1080 x 1920 and 424 ppi. The screen is also coated in Corning Gorilla Glass 4 which improves scratch and crack resistance by a large margin. The smartphone comes with Android 6.0 Marshmallow out of the box but it will probably be upgraded to Android 7.0 Nougat along the way.

The developers have also equipped Nextbit Robin with an impressive 13MP main camera. What makes the camera so special is the fact that it features the following sensors: PDA, HDR, Geo-tagging, Face Detection, Digital Zoom, DIS, Dual-Tone LED Flash and Touch Focus. It’s safe to say that for only $139 customers will be getting their money’s full worth.