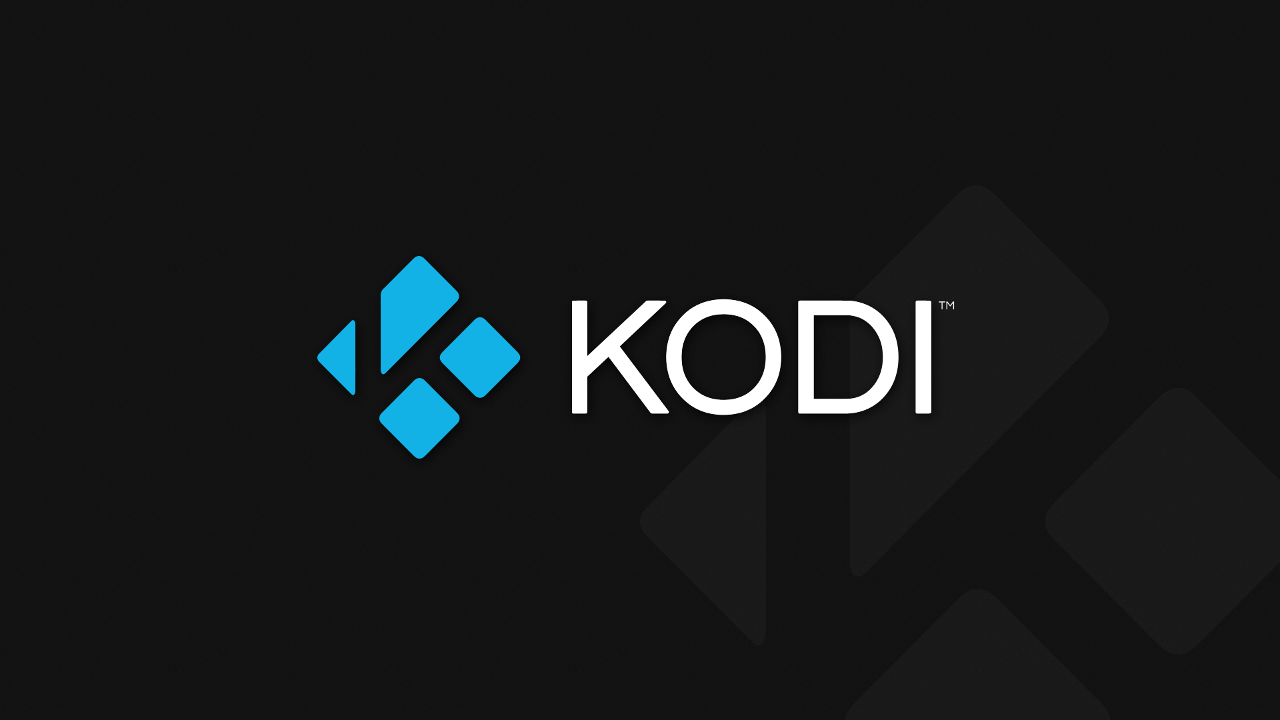 One of the reasons why iOS owners enjoy jailbreaking their devices is that they can get their hands on apps and features which Apple disapproves of. Among all the great apps which Apple doesn’t list in its App store is Kodi. The app is great to have since it can be used to control all media outlets including music, videos and all other different formats. Kodi can even be used as a TV remote but what’s really great about it is that it can be installed on a non-jailbroken iOS device. With that being said, it’s easy to understand why Kodi is rather essential and today we’re going to show readers how install Kodi on their iOS powered devices.

There are a bunch of pre-requisites we need to go over before being able to get into the installation process. First of all, users need to have an available PC with iTunes installed, a free Apple ID and a device that runs on iOS 5.1.1 or higher. Cydia Impactor needs to be downloaded and installed and the files for Kodi IPA (v16.1) need to be downloaded as well. Users should keep in mind that they need to convert the Kodi DEB file into a IPA file so that the Cydia Impactor can access them.

All that’s left now is to open up Kodi and start customizing the app. Worth mentioning is that the app might pop-up a message which warns the user that Kodi is slowing down their device or a black screen will appear. Users shouldn’t worry and just relaunch the app.