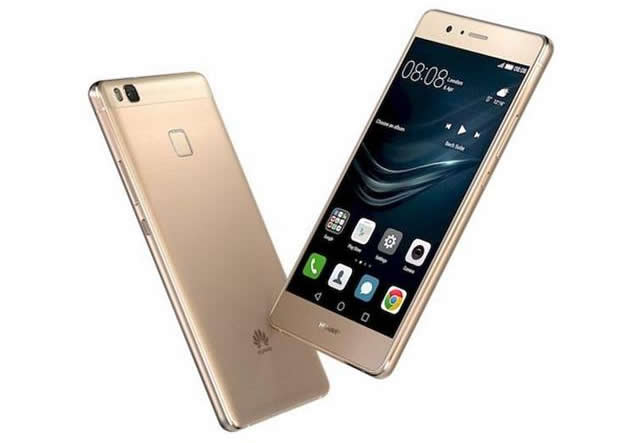 Fans have seen on TENAA, which is the Chinese equivalent of the FCC, that a new Huawei-branded device has surfaced. The smartphone is running on the HiSilicon Kirin SoC, made by the same company, and it has some really interesting specs. The design is in fact quite plain, with the brand name placed under the display and thick bezels. The power/lock and volume keys are on the right.

Most likely, we will receive more than just one Huawei P10 device in 2017. For sure we will enjoy the Huawei P10, but the company will also release Huawei P10 Plus and Huawei P10 Lite, if we are to take the previous releases as a model.

As such, people have been wondering whether the certified smartphone is in fact the Huawei P10 model. Probably it is not, but there are still chances that it might belong to the P10 series. Anyway, the codename for it is WAS-AL00, and it runs on an octacore SoC which is clocked at 2.1 GHz, which is one of the HiSilicon Kirin chipsets. It also comes with 4 GB RAM and 64 GB internal memory. The back camera is 12 MP, while on the front you can find 8 MP.

Moreover, it has a 2900 mAh battery and it has a 5.2 inches full HD display with a 1920×1080 pixels resolution. It comes with an Android 7.0 Nougat operating system and besides, you get the Huawei Emotion UI (EMUI) 5.0 skin. It is 146.5x72x7.2 mm big and it weighs 146 grams. You should also know that the fingerprint scanner is placed on the back, under the camera. As such, it is a mid-range smartphone, and despite the fact that we don’t have its name yet, probably Huawei will announce it soon. However, we still have to wait until then and people are curious to find out more about its specs.