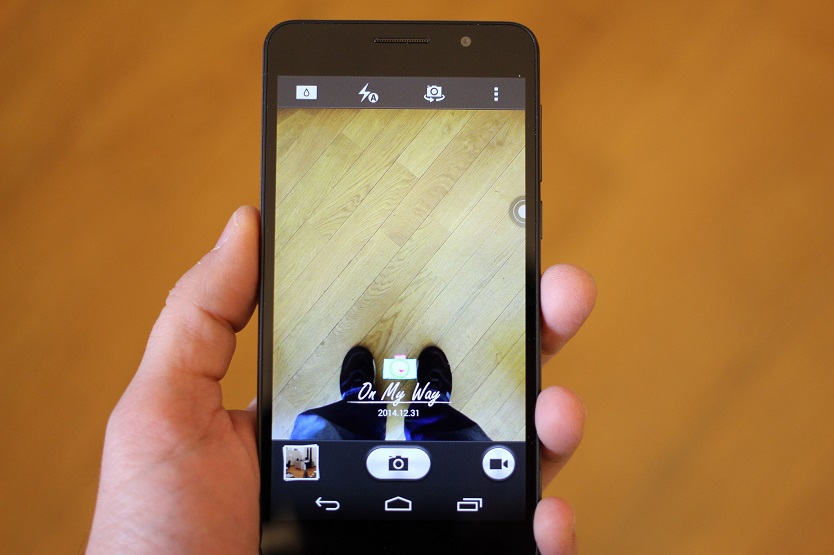 Huawei’s Honor division have really exceeded our expectations at this year’s CES with the announcement of their new Honor 6X. It does not have the same flagship feeling as its bigger brother the Honor 8 does but it is sure to turn some heads on the street if you’re rocking this device.

It is categorized as a midrange device coming with a price tag of under $250 and considering what specs it offers it’s a real bang for your buck. Bearing a similar design as the older Honor 5X with similar aluminum lines and slightly curved edges it still sports a dual camera system and the fingerprint scanner is put pretty much in the same place.

Speaking of the fingerprint sensor, it has some neat tricks up its sleeve such as programming gestures which enable you to take a picture, answer a call or bring out the notification panel. It hasn’t disregarded the classic 3.5mm jack and it sports a USB Type-C connection which charges the device extremely fact notwithstanding its huge 3340 mAh battery.

Powering the device is a midrange chip, namely the HiSilicon Kirin 655 octa-core paired with 3GB of RAM. The phone will market at about $150 in China and its price is still yet to be determined in the US. A worthy mention is that this device doesn’t run its finalized version of software as it will ship with EMUI 4.1 paired with Android 6.1. An all-important update to EMUI 5.0 and Android Nougat is scheduled to hit in February.

Camera wise, the software for it is still in its beta state but we can assure you, for its price it does snap some nice photos with its rear 12 megapixel and 2 megapixel camera combo. The focus of the photo can also be edited along with a color schematic. This can be done right from the phone’s gallery without needing to download some third party apps. The 8MP front snapper also takes some amazing selfies.

Considering its categorized as a midrange phone it sure does pack some near flagship performances. We hope that future software updates will enhance users’ experience of this amazing new device from Honor.