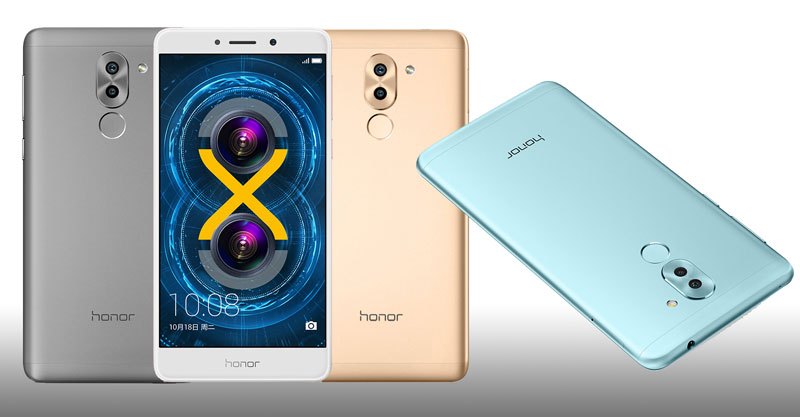 Huawei has released the Honor 5X in November 2015 and almost one year later, in October 2016, it launched the successor. Today we will compare these two smartphones and let you decide which one of them is best for your needs.