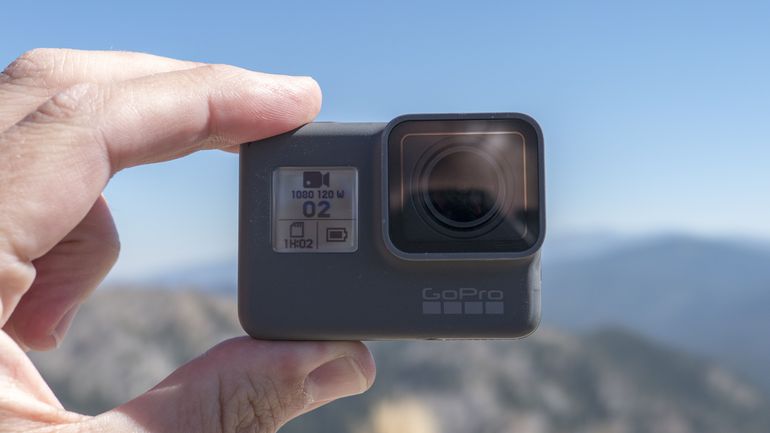 For the past couple of years, the GoPro has become the default option in the search for an action camera. However, competition began to emerge and adventurous buyers are now faced with the challenge of choosing the most appropriate device for their needs, from a multitude of competitive brands. Among the extremely appreciated products belonging to this category is the Xiaomi YI 4K action camera.

While both products feature exceptional options and functions, an informed decision requires an in-depth analysis of what each has to offer, in order to make a choice that best fits your needs. Confused about what you should look at? Don’t worry, we’ve come to the rescue! Check out the below specification comparison for the GoPro Hero5 Black and the Xiaomi YI 4k and take your pick!

As far as the hardware is concerned, the GoPro Hero5 Black and the Xiaomi YI 4K come with similarities, but also with significant differences.

Both devices have a touch screen, but the YI 4K reportedly has a better response time than the GoPro Hero5 Black, perhaps due to a slightly bigger screen size of the YI 4K (2.19”, compared to the 2” Hero5). While the YI 4K is considered to be more interactive, the display of the Hero5 is known to cause some issues, occasionally becoming less responsive when its surface is wet. However, the LCD display of the Hero5 provides a wider range of settings, making the device easier to use.

A very important feature that could help tip the scale in favor of the GoPro is that the Hero5 is waterproof, while the Xiaomi YI 4K requires additional accessories to make it water resistant. However, even if the latter is equipped appropriately for underwater use, its level of functionality decreases significantly, with the touch screen becoming completely unusable.

One aspect where the Xiaomi YI 4K gains an advantage is the battery life. Even if the two devices are fitted with removable batteries, the YI 4K boasts a 1400 mAh battery, allowing a recording time of up to 2h, while the Hero 5 Black has a smaller, 1220 mAh battery, which last approximately 1h40m. However, if you want your battery to last longer, consider using the devices without a WiFi connection.

To address the performance of the two devices, in terms of resolution there is no difference between the Hero5 and the YI 4K, as they both take 12MP photos and have the image stabilization option included. The only difference, at this point, is that the image quality with the YI 4K is softer and smoother, while the GoPro provides more rough results.

Another performance-related aspect is the video resolution, which is another important feature to take into consideration when purchasing an action camera. While both cameras are able to record 4K at 30fps, lower resolutions can be reached at different frequencies.

As far as the audio recording is concerned, there is no debate that the Xiaomi YI 4K doesn’t rise up to the standard of the GoPro Hero5 Black, with the latter being by far more qualitative in terms of noise reduction and the overall audio technology.

Last, but not least, one of the decisive factors in purchasing one of the two devices is represented by the financial aspect. At this chapter, the Yi 4K is at the top of the affordable leaderboard, with an online price of approximately $200 and a rather decent list of features. On the other side, at $400, the GoPro Hero5 does bring along some extra advantages, the lack of which could represent a deal breaker for the adventurous customer.

To sum up, while both devices offer a wide range of expected and desirable features for an action camera, the choice comes down to deciding whether you want a cheaper, but well-built device to capture your adventures into memories, or a more expensive piece of technology, with increased functionality and usability.