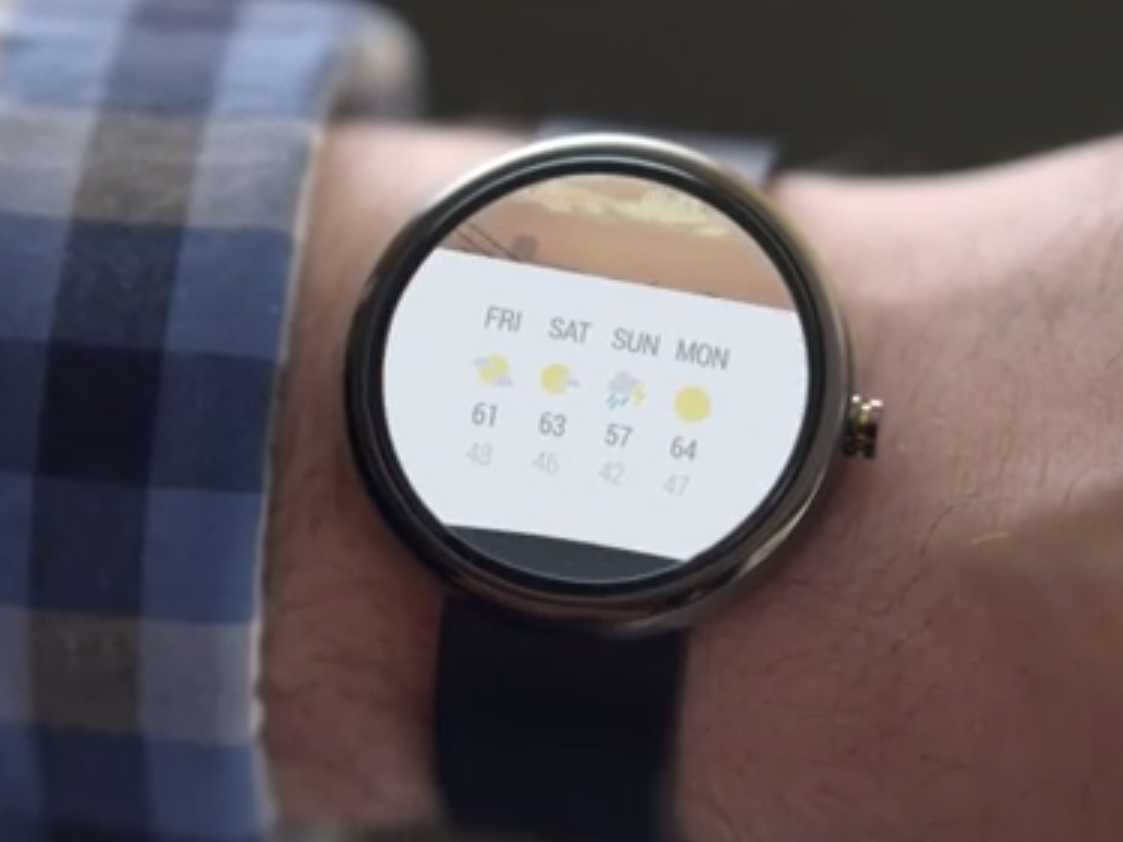 It’s safe to say that the greatest advantage of owning an Android powered device is receiving great amounts of monthly updates. The latest Google Play Store APK has been made available back in the middle of December 2016 and it upgraded the Play Store firmware number from 7.3.07 to 7.4.02. Lately, Android fans have been enjoying a constant stream of updates from Google and this APK represents just that.

Worth mentioning is that this APK update isn’t available for smartphones, but only to Android wear devices. Taking in consideration that the build number upgrade is pretty big, we can expect a bunch of changes to come with this software update. Before we go into details, we need to make a disclaimer stating that we advise Android users to not install this update on their smartphones, tablets or other devices.

As previously mentioned, the update is smartwatch exclusive and it will only be filled with errors if users install it on another Android powered device. The update is fairly big in size weighing 17.60 MB. One of the greatest features brought by the update to Play Store is the new app details sections. Also, the user interface received some major changes having a new comments section and new app info screen.

While these features might not be so innovative, their sole purpose is to improve user the overall experience and it’s safe to say that Google is doing just that. Nonetheless, seeing the amount of attention Google is paying to all Android powered platforms and not just smartphones is great. In fact, everyone expected that owning a wearable gadget will not come with the same amount of updates smartphones and tablets receive, but Google proved everyone wrong.