Home Games Minecraft Earth Android: Pre-registering is Available and a Beta is on its Way 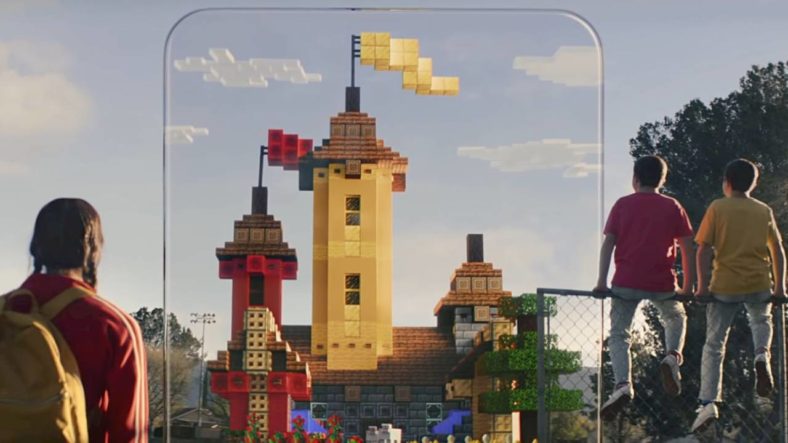 Minecraft – the pixelated creative game which recently celebrated its 10 year birthday is now more popular than ever thanks to an active community, constant and complex updates and now a smartphone-based, augmented reality spinoff, which looks extremely exciting.

Great news! Microsoft has opened pre-registration for Minecraft Earth, their upcoming AR spinoff of Minecraft. Closed tests are ongoing for iOS devices in five cities around the globe and preparations seem to lead to a broader rollout in the following weeks.

Users who present interest in the app will be automatically signed up for future updates surrounding the launch of the game, and they will be notified once the full game is ready for download. Keep in mind that pre-registration is separated from the existing closed beta signups, which provide the chance to play earlier than the game’s official release date.

Check if your device is compatible here!

Tests of Minecraft Earth have been underway for one month on iOS, providing a brief demo of the full experience. Tapping into physical location data, players can scavenge real-world resources, while also using mobile AR to scale structures.

The game aims to mirror the success of Pokemon GO.