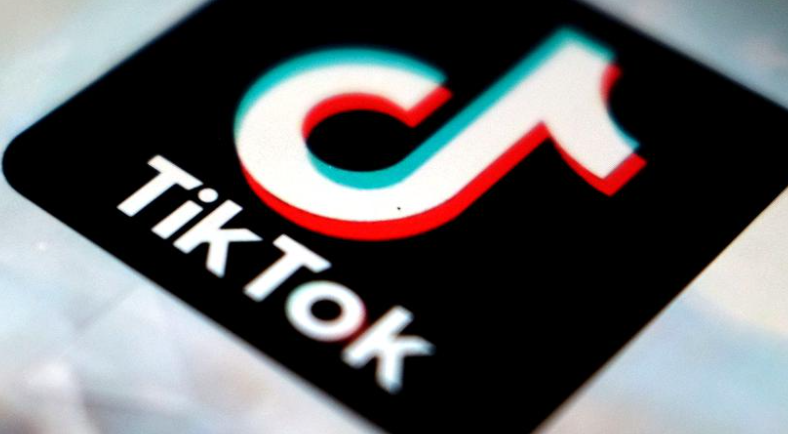 Thus, if you accept (or have already accepted the new terms of use), the TikTok owner automatically obtains your facial imprint and voice stamp, to be used further for your identification. For example, your data could reach the administrator of the video camera network in a big city, your simple presence in that city being immediately documented based on the facial fingerprint already collected through TikTok. Similarly, the voice picked up by a microphone connected to an informed system under the control of an authority with access to that data could more or less successfully “fix” your real identity, complete with the location where you were heard.

Under the new TikTok Terms of Use, “We may collect biometric identifiers and biometric information, as defined in US law, such as facial and voice fingerprints, from your user content. Where required by law, we will ask for the necessary permits before such a collection ”. Of course, if that data is processed outside the US, the applicable rules will be subject to the law of that country.