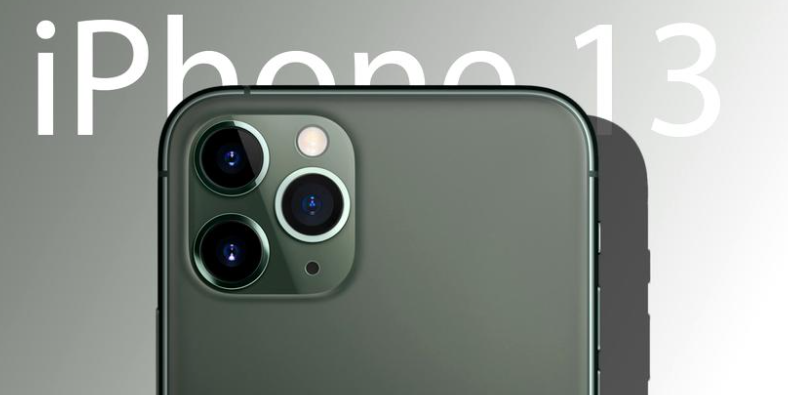 Apple will deliver increased capacity batteries for the iPhone 13 series, the exact values ​​already appearing on the rumor exchange.

Forced by the circumstances of adding 5G connectivity, but also by the expectations of fans, Apple would have selected increased capacity batteries for the entire iPhone 13 range.

Best prepared for intensive use as the iPhone 13 Pro Max, the beneficiary of a 4352 mAh battery (compared to only 3687 mAh in the current model). Interestingly, even this time Apple does not seem to sacrifice the aesthetic aspect, the most expensive iPhone model coming with a battery lower than the “norm” of 5000 mAh, found in more and more Android phones, including the low-cost range.

Unfortunately, the gross capacity of the batteries does not say much about the autonomy obtained in real use conditions, the energy efficiency of the components used (eg chipset, screen), and the usage pattern (with 5G internet access, or predominantly 4G) having a decisive influence on the service life.