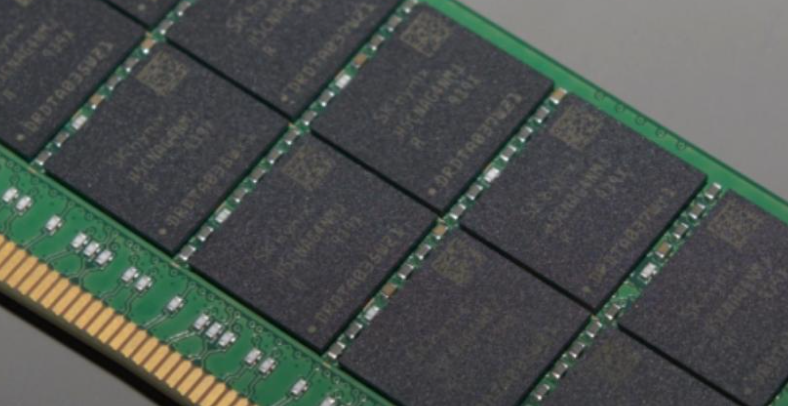 According to revelations in the Korea Times, Samsung, Micron and SK Hynix allegedly participated in a cartel agreement to manipulate tariffs for the supply of DRAM memory chips, such as those provided for iPhones and PCs.

According to the accusations filed in court on May 3, the three companies joined forces to dominate the DRAM market, in the sense of artificially raising prices for the common good. Apparently, the strategy used was to cause an artificial shortage of DRAM chips, thus justifying successive price increases operated between 2016-2017, eventually felt by end consumers by purchasing more expensive electronics.

And the price increases were not very small, the industry recording the increase of over 130% of DRAM memory chips, amid a general shortage. Conveniently, the profit made by the above-mentioned companies increased more than threefold during that period.

This is not the first attempt to demonstrate a cartel-like arrangement, a similar process initiated in 2018 apparently failing due to the lack of sufficiently convincing evidence. However, an older initiative launched in 2006 ended with $ 345 million in compensation.

Samsung, Micron and SK Hynix collectively hold almost 100% of the global DRAM chip market. Specifically, the distribution is 42.1% for Samsung, 29.5% for SK and 23% for Micron.