Home News iPad Pro M1 is 50% more powerful than iPad Pro 2020. It even surpasses MacBook Pro with i9 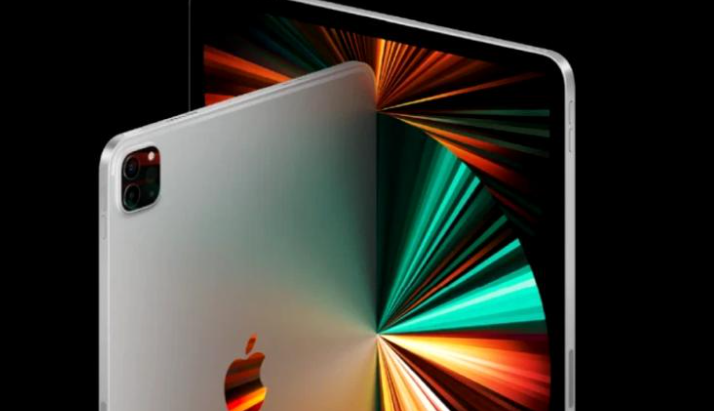 The Apple M1 processor seems to be a complete solution for a wide range of devices. It debuted last fall on laptops like the MacBook Air and MacBook Pro, but also on the compact Mac Mini desktop. This year, however, the same M1 is the basis not only of the new iMac, which is an All-in-One PC with an extremely thin profile, but also the basis of the new iPad Pro models. This suggests that the new tablets are as powerful as a “professional” laptop, and early tests almost confirm this.

Tests have already begun to appear in the GeekBench database with the new 12.9 ”iPad Pro models, the first to be equipped with an Apple M1 processor, but also the first to use a mini-LED display. The M1 processor manages to get scores that we previously saw only on desktop computers such as 1,718 points in the single-core test and 7,282 points in the multi-core test in GeekBench 5. These results are impressive, both when compared to the iPad Pro generation 2020, equipped with the Apple A12Z processor, as well as when we compare them with the scores of other computers.

For example, the iPad Pro tablets launched last year were already considered the best performing tablets on the market, with scores of 1,121 and 4,656 points in single and multi-core, respectively. However, the new iPad Pro now comes with a 50% higher score. It is important to note, however, that the Apple A12Z was not exactly a new processor, but was just a version with a more powerful GPU of the A12X processor from 2018. Thus, the 50% performance contribution between a 10nm processor and one built on 5nm is “in the chart”.

Compared to a MacBook Air M1, which includes the same processor, but which also comes with a more powerful passive cooling system, iPad Pro gets a lower score, but not much. We are talking about a difference of a few dozen points: 1,701 / 7,378 for MacBook Air, compared to 1,718 / 7,282 for iPad Pro.

The new tablet is more powerful than the 2019 2,000-euro MacBook Pro laptop

Finally, a comparison with the most powerful pre-2020 MacBook, the 16 ”MacBook Pro with i9 processor, still shows how powerful the new Apple M1 is. That model gets only 1,091 points in single core and 6,845 in multi-core. The performance you received on a computer over 2,000 euros can now be achieved on a tablet under 1,000 euros, or an ultra-portable laptop of 1,000 euros.

iPad Pro with M1 launches on May 21, but those who order the tablet now will receive it sometime in the summer, being a long waiting list for pre-orders. It seems that Apple has not managed to get rid of the lack of semiconductor stocks internationally.