Home News Google Chrome for PC is about to become faster 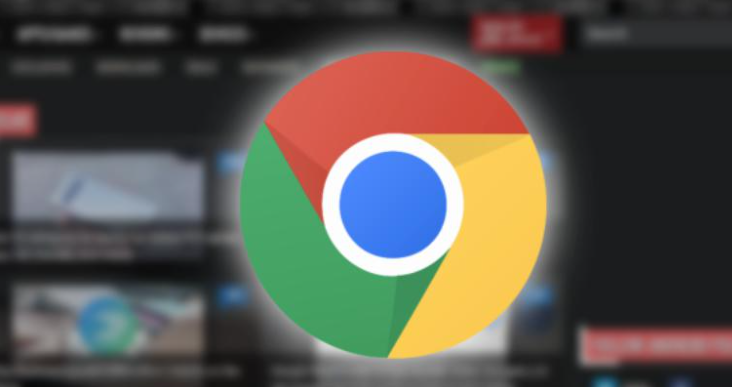 Google is taking over a feature already implemented for Android and Chrome PC users, allowing web pages to load faster under certain conditions.

Although in its infancy it was considered an unbeatable alternative to Internet Explorer and even Mozilla Firefox, Google Chrome has built over time an unwanted reputation, consuming a lot of RAM and processor. These disadvantages also affect the battery consumption, Chrome is not the best choice for laptop owners.

Taking advantage of the favorable evolution of the configuration of the devices on which it runs, Google decided to use more of the available RAM, promising that this time the beneficial effects are immediately observable.

Since the Chrome version for Android, Google has tried to solve, at least in part, the problem of slow loading web pages by ensuring that using the back button to return to the previously visited page and even accessing by typing the address in the omnibox is done by optimally using available cache . Thus, web pages opened in Chrome remain in the app’s cache for a while, so if you decide to revisit them, the display will work almost instantly, as if you were switching back to a still active tab. Of course, the basic condition remains that the device has enough available memory resources, so as not to cause performance penalties elsewhere.

Google calls this feature back-forward cache (BFCache). The technology is not completely new, being introduced in the Chrome 88 version for Android, available since January.

Redisplayed by accessing the cache, recently closed web pages will appear to load instantly, with no extra pressure on your internet connection and data traffic consumption. Apparently, they remain completely “frozen” in RAM, Chrome stopping any javascript that could waste available processor resources.

BFCache functionality will be enabled starting with Chrome 92 (for Windows, Linux and Mac).