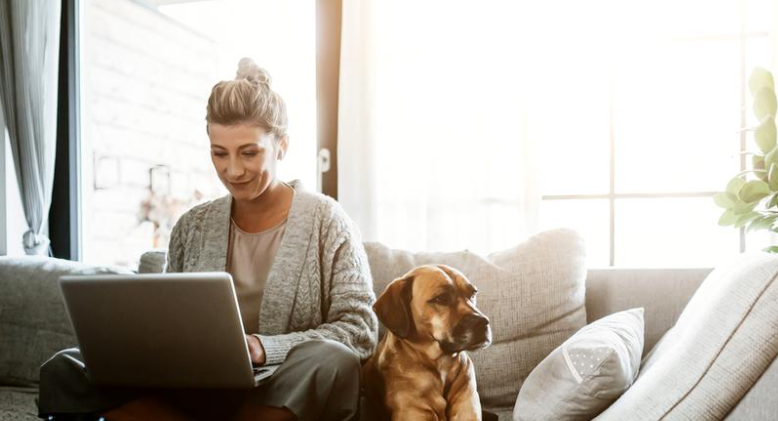 Technology companies were among the first to announce last year that they would allow employees to work from home. In fact, some of the companies have decided on this occasion that employees can stay in work from home permanently, or in a hybrid way, even after the pandemic will end. And the reasons why companies will allow this are starting to become obvious: working from home is cheaper, according to Google. The company has saved over a billion dollars in the last year thanks to the “work from home” regime.

Google employees will return to the office in hybrid mode

In the first quarter, Alphabet, which owns Google and many other companies, announced that it had saved $ 268 million thanks to COVID-19. That’s because employees haven’t traveled that much for business purposes and haven’t spent as much money on entertainment and employee promotions.

In 2020, the company reported a $ 1.4 billion drop in the same category, with the company reducing spending on certain campaigns by canceling, stopping or rescheduling them, while online events led to lower costs than in previous years. which were organized physical events. At the office, Google employees received all sorts of bonuses such as massage tables, food provided by the company, as well as vacations or team buildings on the company’s money.

However, the company says it is preparing to return to the office in 2021 in a hybrid regime. Employees will work in less dense spaces and will be able to choose whether they want to work from the office or from home. However, other companies have switched to permanent work from home, which no longer even requires employees to be in the same country where the company is based.