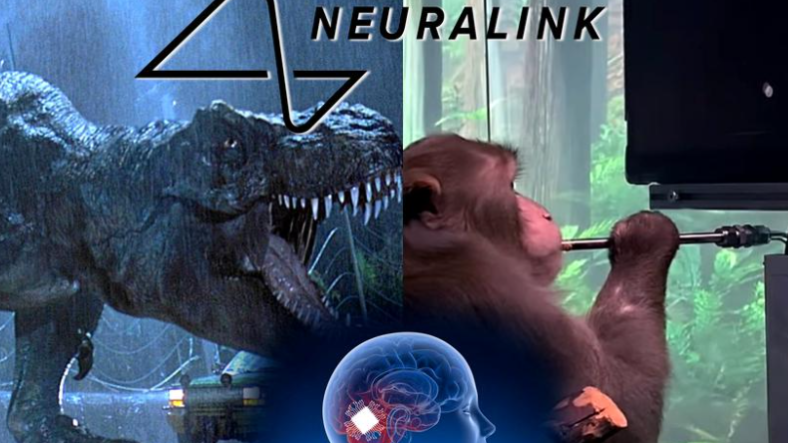 Max Hodak, co-founder of Neuralink with Elon Musk, has not received much media attention so far, as he has not made many public statements to categorize him as an eccentric billionaire. While Musk is constantly talking about topics such as electric vehicles, space exploration, the colonization of Mars and cryptocurrencies, Hodak only now seems to be trying to attract attention, also on Twitter. He says Neuralink now has the ability to build a “Jurassic Park” with dinosaurs.

Jurassic Park could become a reality with today’s technology

According to Max Hodak’s Twitter account, Neuralink could now have the technological capability to build a park with real dinosaurs.

“We could probably build Jurassic Park if we really wanted to. They would not be genetically authentic dinosaurs, but maybe in 15 years of breeding and genetic experimentation we could develop new and exotic species. ”

Neuralink is currently working on the development of chips that could be implanted in the human brain. These will be developed initially to solve neurological problems, or to control devices to help people with disabilities. The goal is to resolve serious neurological conditions such as Alzheimer’s, for example.

Last year, Elon Musk presented on stage Neuralink chips that already work, implanted in pigs’ brains. In the long run, Musk believes that chips like those developed by Neuralink will become commonplace and probably even necessary in order to remain competitive in the workplace. Moreover, he says that over time, people could develop a new way of ultra-fast communication through chips.

Last night, on the Neuralink YouTube account, a video was published in which a monkey with a Neuralink chip implanted is presented. She has already learned to use the chip to play the game of Pong without using a physical controller, but only through the power of thought.