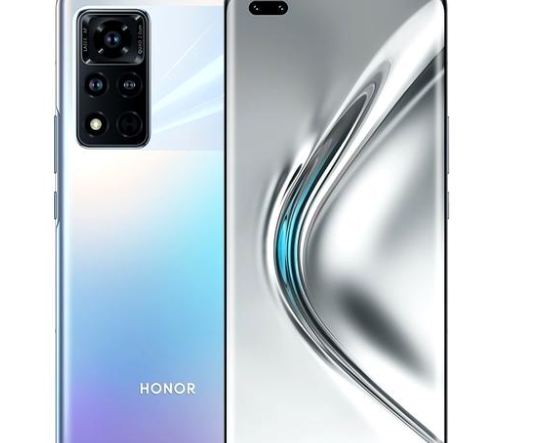 Honor is preparing for a spectacular return to the smartphone market about half a year after Huawei sold this brand to a conglomerate also of Chinese origin. Its first series of phones to launch without Huawei’s influence will be the Honor 50, the company apparently skipping the Honor 40 series. The details about the top model, Honor 50 Pro +, have already appeared in a benchmark application, Master Lu, and can now see exactly what hardware integrates the new models of the Chinese brand.

Honor 50 Pro + will be a real flagship, according to the list of hardware specifications, which will compete with the top models on the market, such as Samsung Galaxy S21 Ultra, Xiaomi Mi 11 Ultra or OnePlus 9 Pro. It will benefit from a Snapdragon 888 chipset, the most powerful model on the Android platform at the moment, a top display with a diagonal of 6.79 ”, 1440p resolution and refresh rate of 120 Hz, as well as a minimum of 8 GB of RAM and 128 GB internal storage.

The cameras will use 50, 13 and 8 megapixel sensors (wide / ultrawide / 2x zoom), respectively, as well as a 3D TOF sensor to calculate the distance. It should provide improved focus in low light and take portrait photos with better cropping. On the front there will also be two cameras, one 32 megapixel wide and one ultrawide 8 megapixel. Everything will be powered by a 4,400 mAh battery with fast charging at 66W wired and 50W wireless.

The software is still uncertain, but it could use Google services

Basically, this will be one of the best “equipped” phones on the market. In terms of software, at least the Chinese version will use Magic UI 4.0, a subtly modified version of Huawei’s EMUI interface, which Honor models used before. Probably in China, at least, the phones will be delivered with Huawei Mobile Services pre-installed, as Huawei is starting to offer its software to other companies as well. For example, Meizu has already announced a phone that uses HMS and the AppGallery app store.

We don’t know yet what the price of the new phone will be or when it might be scheduled to appear. However, given that the prototypes are already being tested with benchmark applications, it probably won’t be long before we find out about the Honor 50 series in official ways.